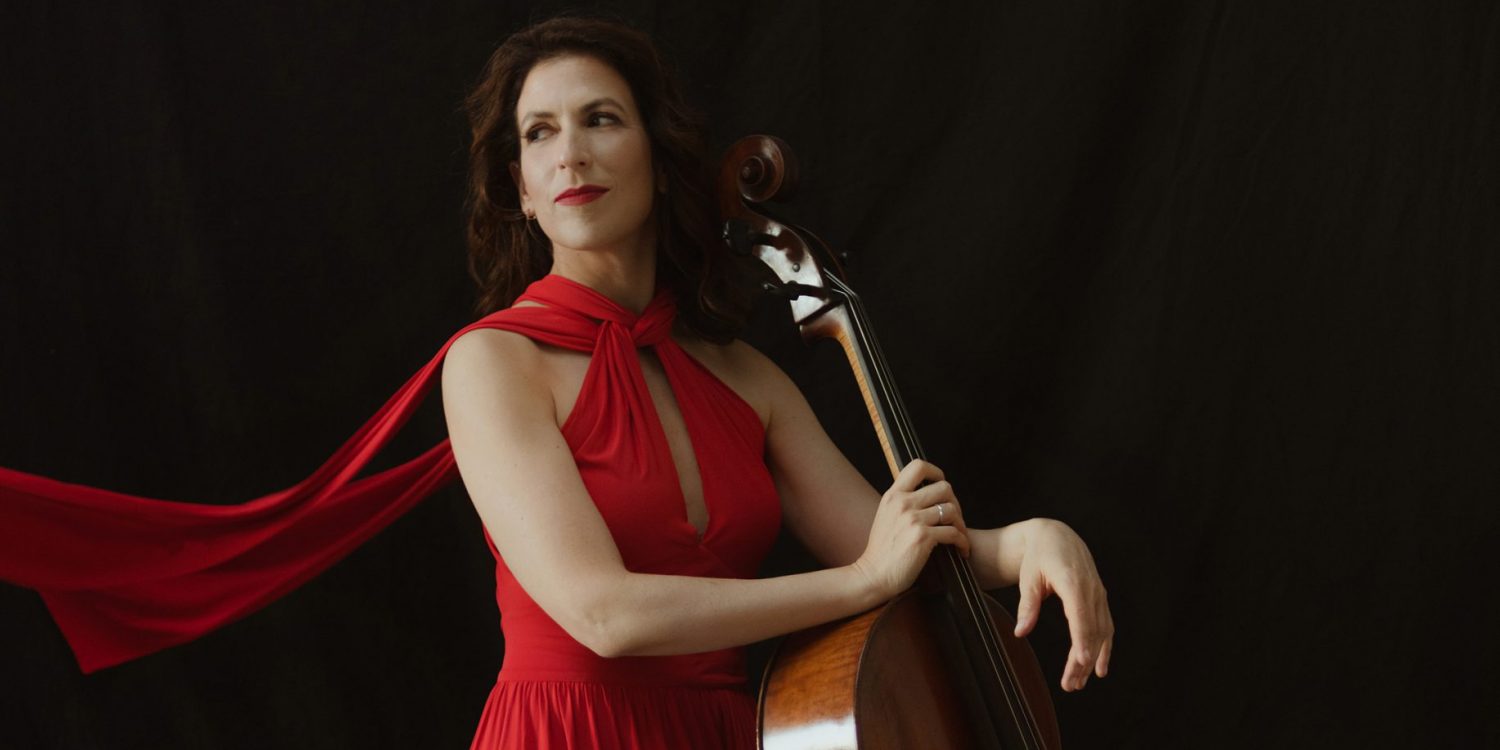 On June 9, Inbal Segev joins the Baltimore Symphony Orchestra and Marin Alsop for a livestreamed performance of Anna Clyne’s DANCE for cello and orchestra. Co-comissioned by Segev and the BSO, the work was recorded for Avie Records by Segev, Alsop, and the London Philharmonic Orchestra. The concerto’s opening movement has over 3 million plays on Spotify and was named among NPR Music’s “Favorite Songs of 2020.”

Inbal performs the work again as part of the Baltimore Symphony’s Marin Festival. The concert premieres at 8pm ET on June 9, and will be available to stream for free on the orchestra’s streaming service, BSO Offstage.