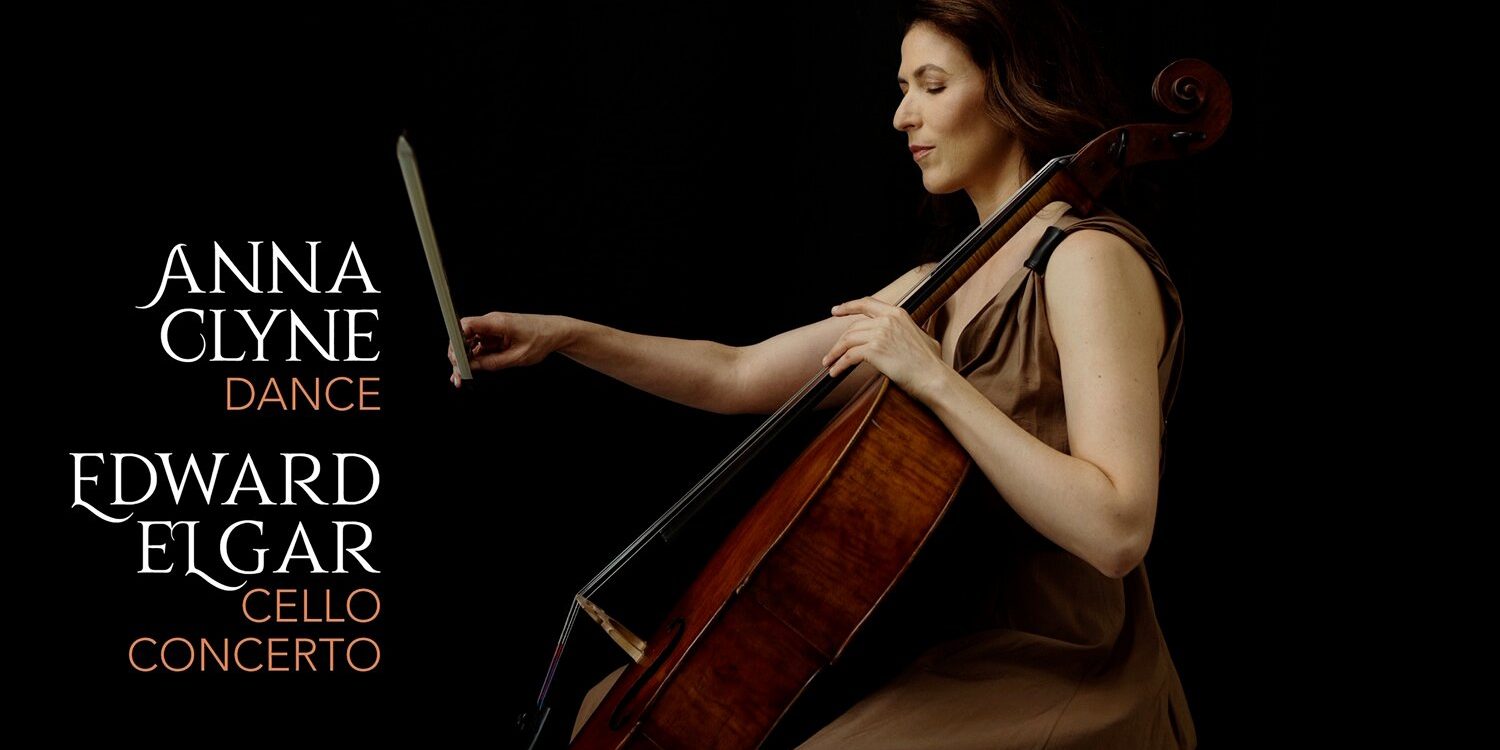 Of her decision to pair Clyne’s new concerto with Elgar’s, Segev reflects, “It is so rewarding, to record and perform the work of a contemporary female composer whose music complements Elgar’s so well. The two pieces share a certain sensibility – a romanticism, warmth and humanity – that transcends any stylistic differences.”

Click here to pre-order this album, which hits major retailers on June 5.