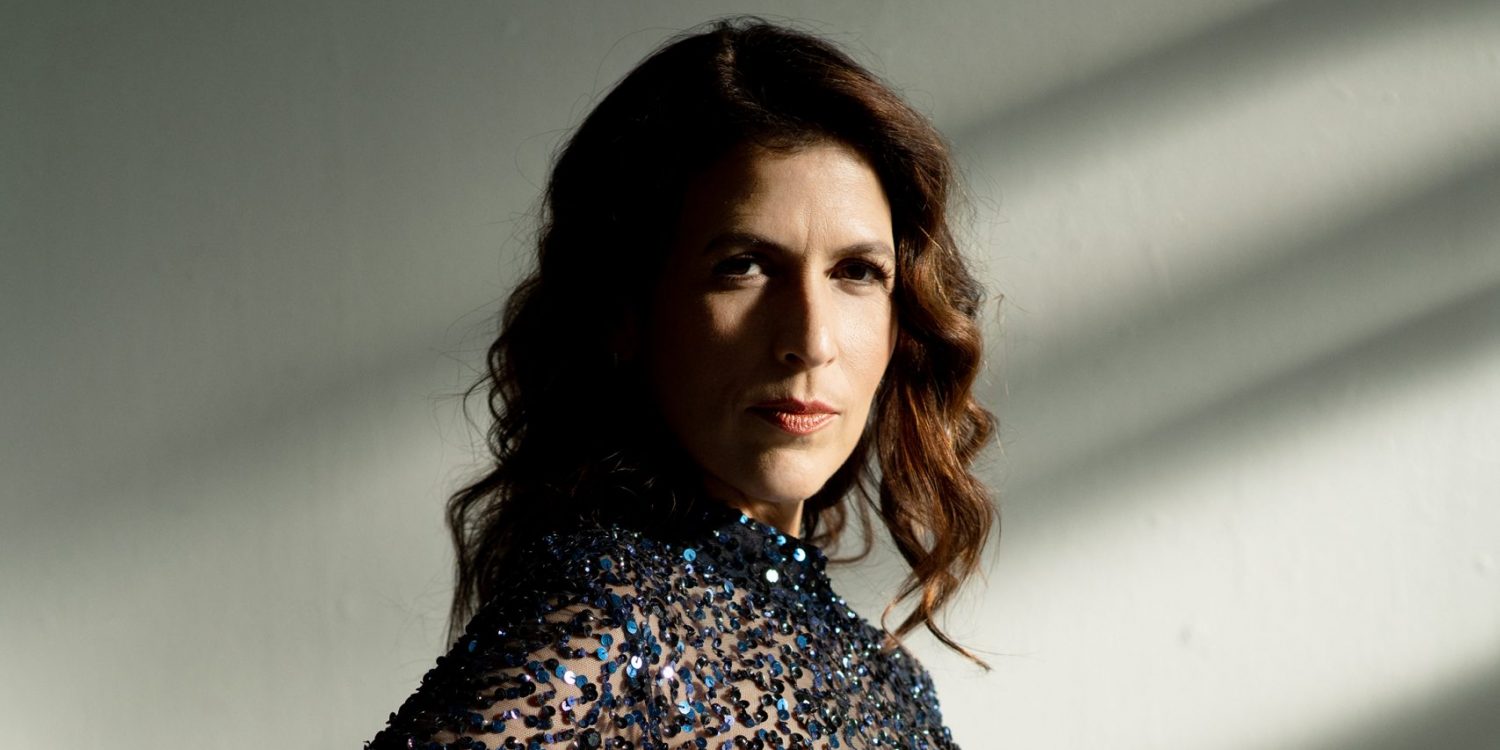 BBC Radio 3 called the concerto, “an enticing melting pot of ideas,” referring to Clyne’s use of ideas from her own English/Irish and Jewish/Polish ancestry interspersed with inspiration from Inbal’s Israeli-American heritage. The review appreciated the pairing of Clyne’s “biting dissonance” with Inbal’s “spirited approach and rich tones.” La Scala Radio agreed, praising the recording as “spectacular.” San Francisco Classical Voice described the concerto as, “enticing…very attractive, thoroughly tonal, [and] audience-friendly,” and lauded Inbal’s flawless technique and “warmth of timbre.”