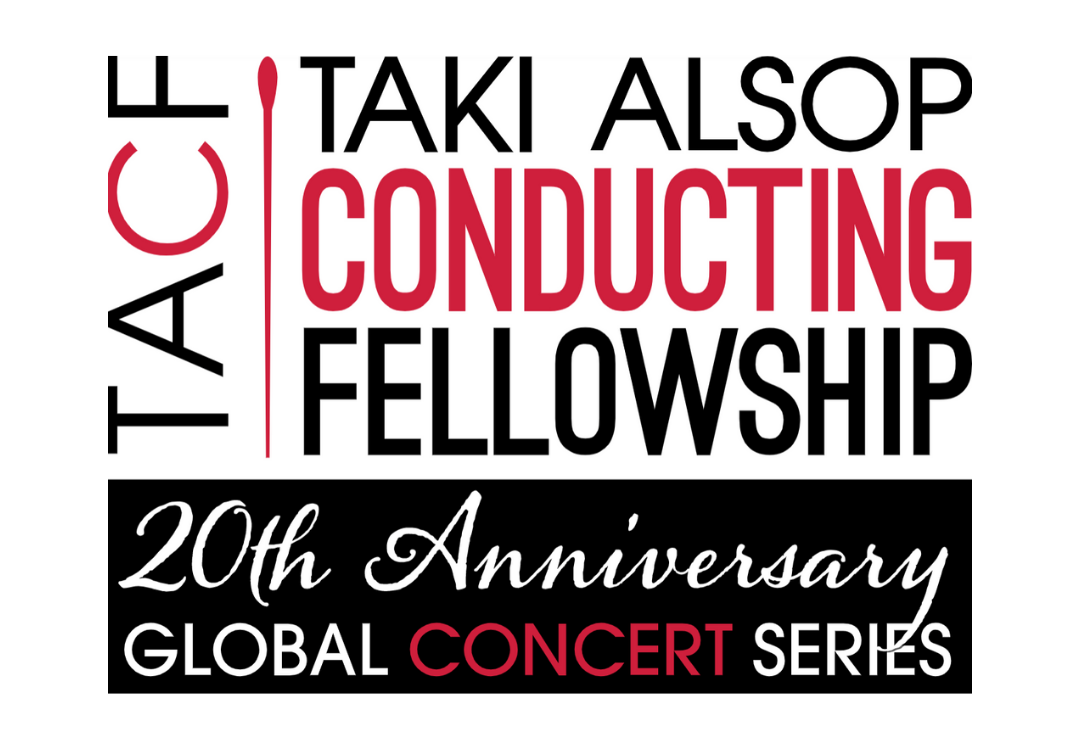 Founded by Marin Alsop in 2002 to promote gender diversity in music and help other women follow in her own pioneering footsteps, the Taki Alsop Conducting Fellowship (TACF) is pleased to announce – on International Women’s Day – a series of concerts around the globe to celebrate its 20th anniversary season and the collective power of women in classical music. Nine conductors who have been assisted by awards from TACF will be featured in the series, seven of whom are the Music Directors of their respective orchestras, and one of whom is Music Director of two participating orchestras. To support these conductors and orchestras as they emerge from the COVID-related challenges of the past two seasons, TACF has arranged – with support from a generous donor – to sponsor a week of their 2022-23 seasons. TACF awardees for 2022-24 will be on hand during these weeks to assist and benefit from the mentorship of their TACF predecessors. All ten performances will feature Israeli-American cellist Inbal Segev – known for her “complete dedication and high intelligence” (San Francisco Classical Voice) – playing DANCE, a concerto commissioned by Segev from Grammy-nominated composer Anna Clyne after the two were introduced by Marin Alsop herself. Each TACF-sponsored week will also include community and audience engagement events, which may include showings of The Conductor, a recent documentary about Alsop; masterclasses; educational events; open rehearsals; and talks with women and girl’s groups and at local universities and corporations.

“I am thrilled that the Taki Alsop Conducting Fellowship will celebrate its 20th anniversary by focusing on the enormous talent of our Taki Conductors in a major global concert series.  Bringing together these talented female conductors with outstanding female soloist Inbal Segev and celebrated composer Anna Clyne will show audiences worldwide that the landscape of classical music is finally changing. With the expansion of the TACF to include the AT&T Mentoring Program, we are able to increase our efforts to reach even more emerging conductors … who happen to be women!”

More information about the 2022-24 TACF Fellow and Award Winners, as well as the AT&T Mentoring Program, can be found here.

TACF’s global concert series also celebrates the contributions of women as performers and composers of classical music; thus, in each concert the TACF conductors will lead cellist Inbal Segev in a work composed for her by Anna Clyne. Segev’s acclaimed 2020 Avie Records release of Clyne’s concerto DANCE with Alsop leading the London Philharmonic Orchestra was an instant success, topping the Amazon Classical Concertos chart; its opening movement was chosen as one of NPR Music’s “Favorite Songs of 2020” and received more than 6.5 million listens on Spotify. The recording captures the close musical rapport Segev shares with her two female collaborators. She and the conductor co-curated both seasons of the Baltimore Symphony Orchestra’s New Music Festival together, and it was Alsop who originally introduced her to the Grammy-nominated composer. This, in turn, kindled the first flames of the partnership that led Segev to commission DANCE, which Clyne – “a composer of uncommon gifts” (New York Times) – based on a poem by 13th-century Sufi mystic Rumi. Segev says of the collaboration:

“Marin is an inspiring artist on so many levels. A driving force in the music world, a mentor, a feminist in the best sense of the word and a businesswoman. Through her special intuition, she knew that Anna Clyne and I were on the same wavelength and introduced us. Anna, in turn, wrote me one of the most beautiful cello concertos in the world. After having recorded it with Marin, this coming season we are taking this concerto to ten different major cities in the U.S. and Europe. I hope that the message, besides the pure joy of the music itself, will be ‘more.’ More women conductors, more women composers, more equal opportunities and pay. We live in 2022 and we are ready.”