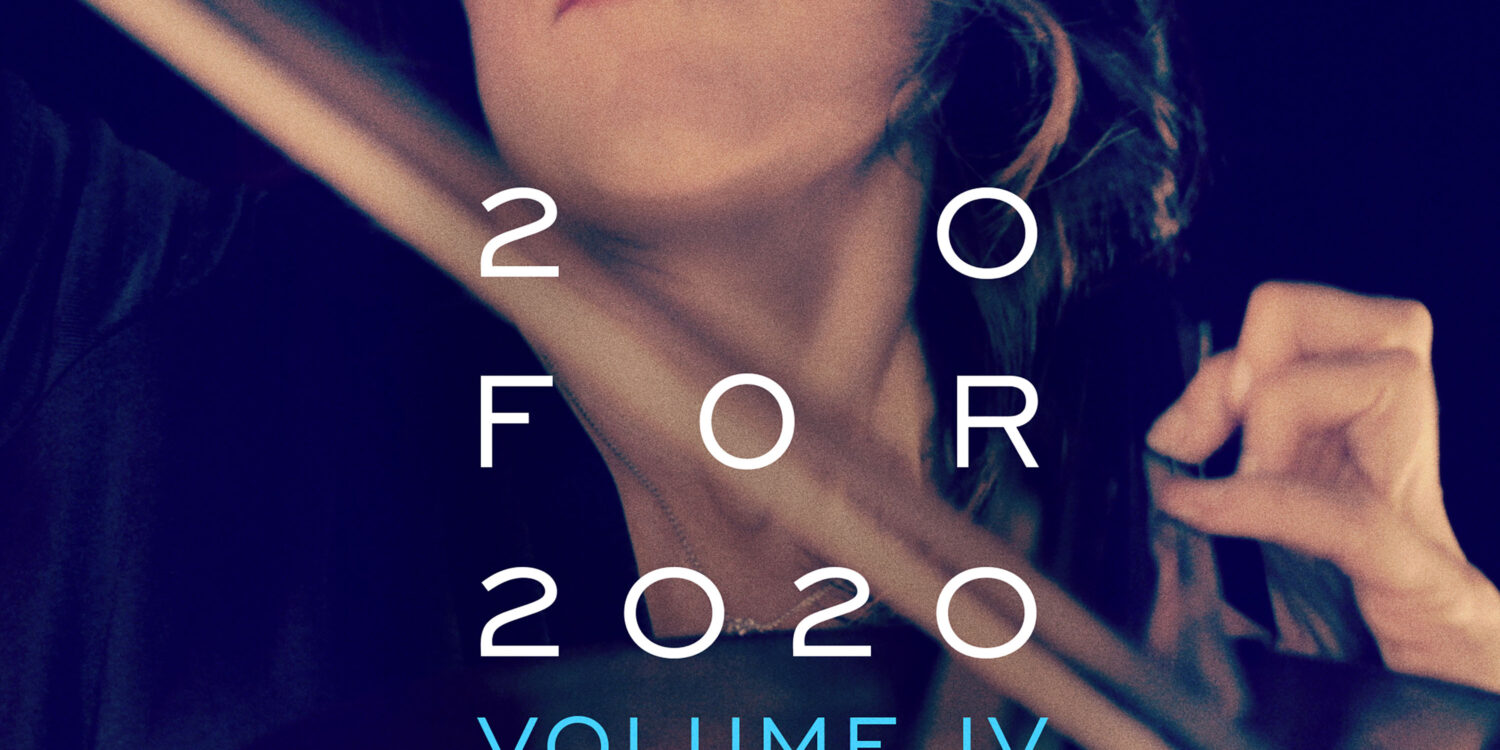 Kicking off a banner season in 2022-23, Inbal Segev releases the fourth and last volume of her “20 for 2020” commissioning project on October 7, comprising world premiere works by Oscar Bettison, Camille El Bacha, Stewart Goodyear, Molly Joyce, and Immanuel Wilkins. All four volumes of the project, plus a bonus track by Segev herself, will be released as a physical 2-CD set on Avie Records on November 11. The cellist performs live this season in concerts around the world celebrating the 20th anniversary of the Taki Alsop Conducting Fellowship, each anchored by Anna Clyne’s DANCE, a cello concerto commissioned by Segev and recorded in 2020. She opens the Charlotte Symphony season, performing the Elgar concerto with conductor Andrew Grams; performs multiple concerts with the Chamber Music Society of Lincoln Center, on tour in Bogotá, Colombia and at home in New York; and gives the world premiere performances of Vijay Iyer’s Human Archipelago with the London Philharmonic Orchestra led by Edward Gardner, before performing the work with the co-commissioning Oregon Symphony and Boise Philharmonic. Segev is also pleased to announce her new partnership with Arabella Arts, which will now serve as her worldwide representation.

Long known as an established driving force in the creation of new cello repertoire for the 21st century and galvanized by the unprecedented worldwide crises that characterized 2020, Segev launched her “20 for 2020” commissioning project in the fall of that year, hoping to capture something of that collective experience and encourage creative recovery from it. This season sees the triumphant culmination of the ambitious project, with not only the digital release of the fourth and final volume (Oct 7), but also the physical release of a 2-CD boxed set of all twenty commissioned compositions for cello from some of today’s most sought-after composers, as well as a bonus track composed by the cellist herself (Nov 11). A trailer for Volume IV can be found here, the album can be pre-orderedhere, and the audio single can be streamed here. Further information about “20 for 2020” can be found in a profile of the project that ran in the July-August 2021 edition of Strings magazine.

The New York Times describes Vijay Iyer as a “social conscience, multimedia collaborator, rhapsodist and multicultural gateway.” A tenured Harvard professor whose many honors include a MacArthur Fellowship, a Grammy nomination and Jazz Times’s Artist of the Year, Iyer was one of the composers represented on Volume II of “20 for 2020”; he and Segev performed his commissioned work, The Window for cello and piano, together on the recording. This season Segev gives the world premiere of Iyer’s Human Archipelago – which concerns the entanglement of climate change and forced migration – with the London Philharmonic led by Edward Gardner (Oct 1), before performances with two co-commissioners: the Oregon Symphony (Jan 13-16) – marking the work’s U.S. premiere – and the Boise Philharmonic Orchestra (Jan 21).

Anna Clyne’s DANCE with TACF Global Concert Series and others

In 2020, Segev released a “hugely impressive” (The Guardian) recording of Grammy-nominated composer Anna Clyne’s DANCE on the Avie label, a recording that has subsequently been played more than eight million times on Spotify. She commissioned the work after being introduced to Clyne by MacArthur Award-winning conductor Marin Alsop, and this season she performs it across two continents in celebration of the 20th anniversary of the Taki Alsop Conducting Fellowship (TACF), which Alsop founded to help other women follow in her own pioneering footsteps. Nine TACF award winners conduct orchestral concerts in Chicago, Philadelphia, London, Madrid and six more cities around the world, with Segev performing Clyne’s concerto on each program. The cellist also performs the work in late September in the U.S., with Maine’s Portland Symphony Orchestra led by Eckart Preu (Sep 20).

Segev joins Chamber Music Society of Lincoln Center (CMS) for three different events this season, first touring to Colombia in November for an all-Russian program in Bogotá, where she also plays a program of Strauss, Beethoven and Brahms (Nov 2 & 3). In December she joins pianist Juho Pohjonen and violinist Cho-Liang Lin for a CMS program at New York’s Alice Tully Hall comprising Bach’s sonatas for violin and viola da gamba with keyboard. Forerunners of the sonatas of Mozart and Beethoven, the works are some of the earliest that give the keyboard player an equal and independent role (Dec 11). In April Segev joins a program of strings and winds with piano featuring pianist Pedja Mužijević, violinist Stella Chen, flutist Adam Walker, clarinetist Romie de Guise-Langlois, also doubling on basset horn, and bassoonist Peter Kolkay. Repertoire is Ekah for cello and piano by James Lee III; On a Poem by Miho Nonaka: Harvard Square for flute by Shawn E. Okpebholo; Mysterium for flute, clarinet, bassoon, and electronics by Mario Diaz de Leon; and Ned Rorem’s Winter Pages for clarinet, bassoon, violin, cello and piano, a CMS commission from 1981 (April 6).

Inbal Segev is “a cellist with something to say” (Gramophone). Combining rich tone and technical mastery with rare dedication and intelligence, she has appeared with orchestras including the Berlin Philharmonic, London Philharmonic, Israel Philharmonic, Baltimore Symphony, St. Louis Symphony and Pittsburgh Symphony, collaborating with such prominent conductors as Marin Alsop, Stéphane Denève, Lorin Maazel, Cristian Măcelaru and Zubin Mehta. Committed to reinvigorating the cello repertoire, she has commissioned new works from Timo Andres, Avner Dorman, Gity Razaz, Dan Visconti and Anna Clyne. Recorded with Alsop and the London Philharmonic for Avie Records, Segev’s 2020 premiere recording of Clyne’s new cello concerto, DANCE, was an instant success, topping the Amazon Classical Concertos chart; its opening movement was chosen as one of NPR Music’s “Favorite Songs of 2020,” receiving more than eight million listens on Spotify, and Segev has continued to tour extensively with the piece. At the start of the pandemic, Segev launched “20 for 2020,” a commissioning, recording and video project featuring 20 cutting-edge composers, including Vijay Iyer, Molly Joyce, Viet Cuong and John Luther Adams. Her previous discography includes acclaimed recordings of the Elgar Cello Concerto, Romantic cello works and Bach’s Cello Suites, while her popular YouTube masterclass series, Musings with Inbal Segev, has thousands of international subscribers and over two million views to date.

A native of Israel, at 16 Segev was invited by Isaac Stern to continue her cello studies in the U.S., where she earned degrees from Yale University and the Juilliard School, before co-founding the Amerigo Trio with former New York Philharmonic concertmaster Glenn Dicterow and violist Karen Dreyfus. Segev’s cello was made by Francesco Ruggieri in 1673.