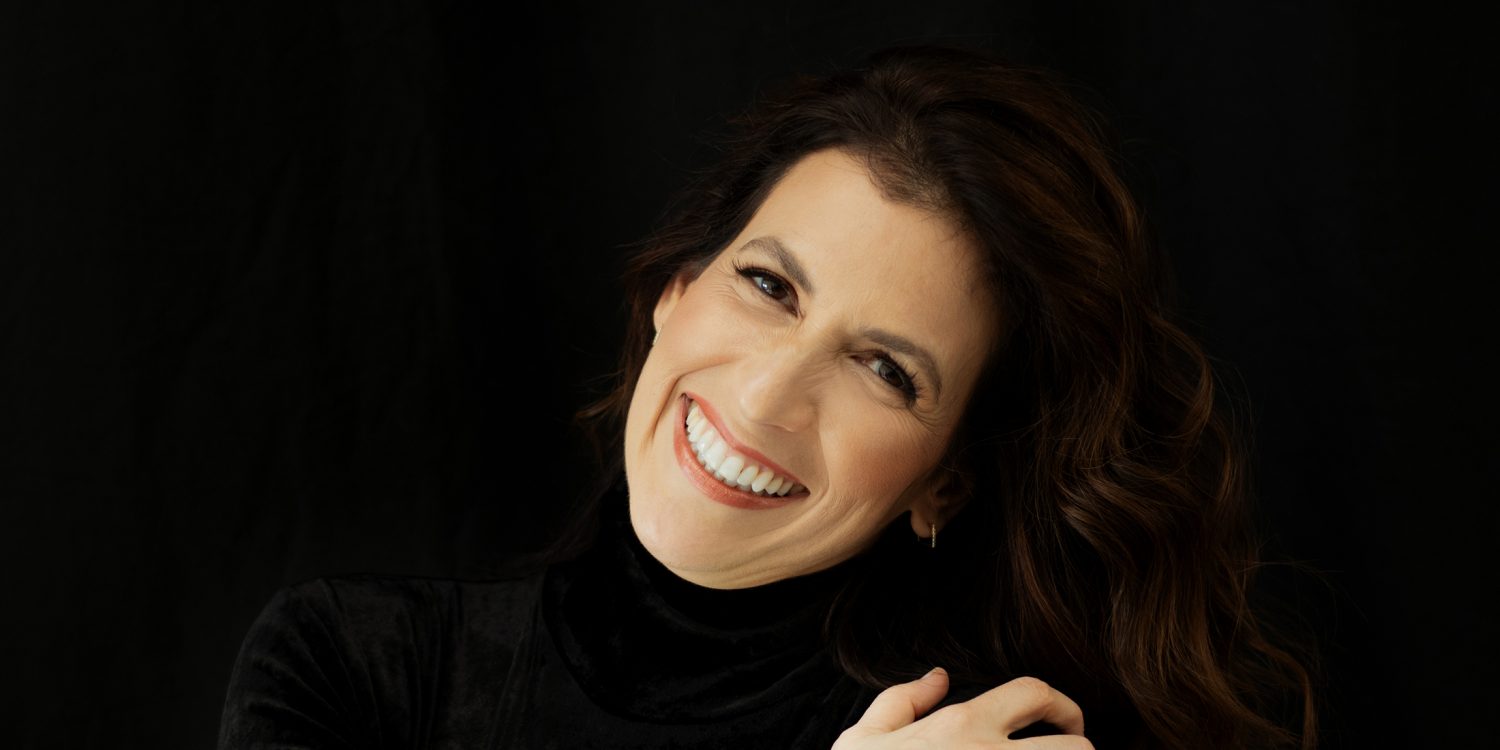 Guide to the Bach Project

Since recording the Bach cello suites in 2015 under Vox Classics, Inbal Segev has remained a highly revered interpreter of these works, performing for sold-out audiences in cities around the world.

In addition to her status as a sought after soloist, Inbal emphasizes the importance of educating the next generation of musicians. In 2016, she began a three-year project of recording every movement from each of the Bach cello suites in an educational series called “Musings.” These videos use the suites as a pedagogical tool for instructing young cellists on a variety of topics including technique, musicality, and phrasing. Presented in a masterclass-style, these videos now live on Inbal’s website and YouTube channel and are a resource that cellists from around the world can access and learn from.

As supplementary material to the videos, Inbal has also given cellists access to her own scores, which contain helpful tips including notes, interpretive markings, and bowings.